Quote Request
Demande de devis
How to get nicer buttocks with cosmetic surgery?

How to get nicer buttocks with cosmetic surgery

Despite it being more performed on women, buttock augmentation surgery has been more and more requested by men who are looking to get a firmer bum. The intervention of buttock surgery results in two things: enhancing the volume of the buttocks and toning them. While droopy buttocks are generally caused by aging or weight loss, a flat butt is genetic.

Very popular in south america and particularly in brazil, buttock augmentation has now become one of the most requested cosmetic procedures worldwide. In order to reach satisfying results, it is important to choose good quality buttock implants before proceeding to surgery. Prosthetics are adaptable, but much more resistant than those used for breast augmentation.
The size and shape of implants is chosen depending on the patient’s morphology; thus, it is possible to choose between prosthetics that are round, oval, biconvex, oblong, having different sizes and volumes.
The intervention of buttock augmentation surgery through implants is performed under general anesthesia and may last for 1h30. Incisions are made from each side of the gluteal clefts.

Buttock enhancement through lipofilling has become one of the most requested and performed surgical acts worldwide. According to this need, buttock lipofilling or brazilian butt lift was brought from brazil; where women are known to have beautifully rounded buttocks.
Buttock lipofilling or brazilian butt lift is a cosmetic procedure, which improves the size and shape of the buttocks. It involves removing unwanted excess fat from an area of the body, and injecting it into the buttocks. Thanks to the brazilian butt lift, flat and slim buttocks are rendered round and in perfect harmony with the rest of the body.
Surgeons would advertise buttock lipofilling as the natural alternative to a buttock augmentation with implants for it requires no insertion of foreign elements into the patient’s body.
Buttock lipofilling is recommended for healthy female candidates who wish to get naturally curvier, rounder and bigger buttocks. Generally, this procedure is adapted for women with both gluteal volume defect and areas of fat accumulation in other regions of the body. However, a good candidate for this procedure should have a normal percentage of body mass index. It is important to note that obesity is considered a contraindication to this procedure. If the patient does not have enough fat for buttock lipofilling, than implantation is considered.
The procedure is performed under general anesthesia and generally lasts from 1 to 2 hours. A hip liposuction may be performed to extract the necessary amount of fat for buttock augmentation. This procedure is a two-in-one as it will refine one part of the patient’s body to augment another. 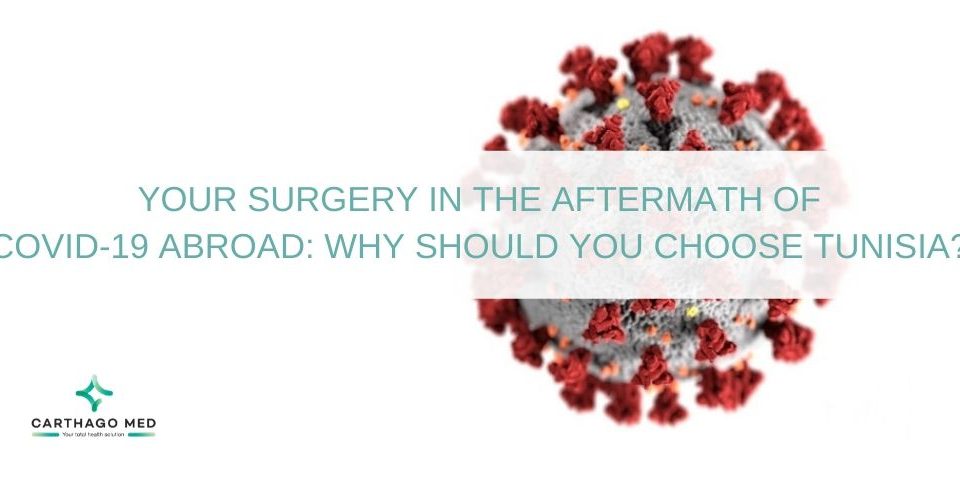 Your surgery in the aftermath of Covid-19 abroad: why should you choose Tunisia?