Hair has always been synonymous to healthiness, virility and seduction from the times of the Samson legend who maintained that the origin of his herculean force resides in his hair.
Nowadays, one out of seven men suffer from baldness. There are multiple causes to baldness; including stress, nutrition, dietary deficiencies, and taking certain medication; but the main cause remains that of the hereditary abundance of testosterone (male hormone).
The extraction of hair strips and their plantation in hairless sites described much of hair transplantation techniques for several years. However, the latter techniques were exceedingly painful, mostly unsatisfying and left visible post-operational scarring.

THE TECHNIQUES OF HAIR TRANSPLANTAION

Nowadays, the FUT (Follicular Unit Transplantation) technique has been improved to give better results with minor dissatisfactions. The latter technique gave birth to FUSS (Follicular Unit Single Strip).
It is somewhat similar to the first technique as both result in millions of good quality grafts from a hair strip of 1 centimetre by a few centimetres. The hair strip is cut into several fragments, and then into follicular units. Each follicular unit contains one to four hairs thereafter implanted in the small incisions on the hairless area. The new hairs will begin to grow after three months.

The FUE (Follicular Unit Extraction) has also been improved; giving birth to FUE Ultra Fine through injection, which offers natural results without stitching, post-operational scarring, and rejection risks. The FUE technique separates each hair transplant in a follicular unit, which offers results that are more natural. The extracted mini-grafts are transplanted in the small incisions created on the hairless areas of the head. The FUE Ultra Fine through injection technique does not require incisions, which is more precise and discrete, and less painful.

FUE and FUT are reference techniques in hair transplant ; both offer chances of success, yet have their disadvantages. The decision to opt for one of the latter techniques will be the subject of an agreement by the surgeon per se; because s/he is the more knowledgeable about her/his patient’s medical case and capillary specificities, and the degree and causes of alopecia.

A novel method, which is still being developed in Japan, promises to end alopecia definitively. The technique consists of cultivating hair follicle seeds and then transplanting them in hairless sites. The latter is believed to stimulate the growth of new hairs. Despite it being revolutionary for it requires no prior extraction or graft donor site, this method remains at the experiential phase and can only be applied on humans in a period of ten years. 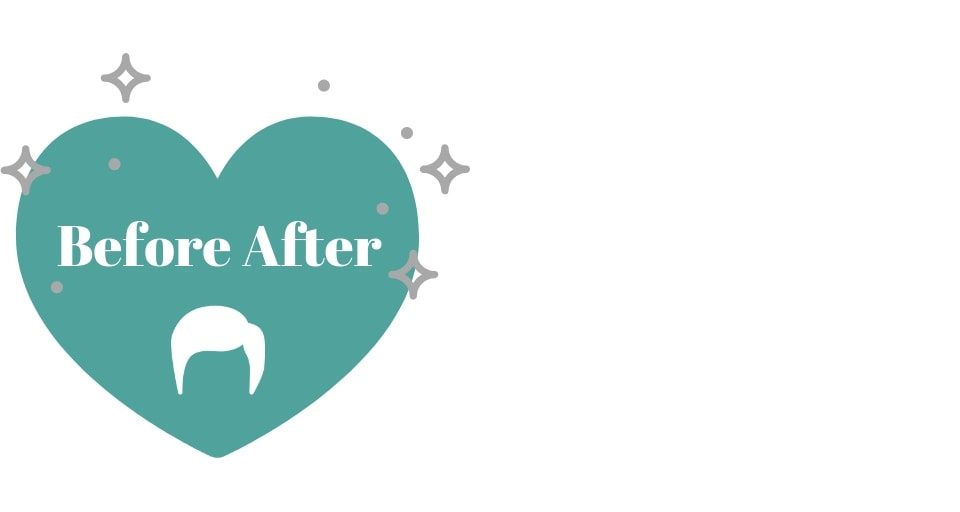 HAIR TRANSPLANT BEFORE AFTER CARTHAGO MED